In light of the current floods submerging the Midwest and along the Mississippi River and scientists’ predictions that this is just the beginning, James F. Barnett Jr., author of Beyond Control: The Mississippi River’s New Channel to the Gulf of Mexico, a detailed chronicle of how the wild Mississippi will eventually deliver a cataclysm, shares his thoughts below.

Viewed from the Natchez Bluff, the Mississippi River looks like a postcard. The scene makes a charming backdrop for tourists’ selfies. But drive down to Natchez-Under-the-Hill and stand on the riverfront. From there, the Mississippi is too close and too dangerous to be charming. Tows and their barges riding the crest are lifted high above where they should be.

Beneath them, water and sediment churn past at 1.5 million cubic-feet-per-second.
Spring 2019 is barely three days old, and the Mississippi River at Natchez has already remained above flood stage for over two months. Far upriver, phenomenal amounts of rain and snow are causing catastrophic flooding along the Missouri and Platt rivers. Similar scenes are in the news along the Ohio River. Closer to home, the US Army Corps of Engineers has kept the Bonnet Carre Spillway, a flood-control safety valve above New Orleans, open since late February.
Are we heading into another record-setting high water event on the lower Mississippi River? Perhaps it’s too early to make predictions. Online information sources, such as NOLA.com and the National Weather Service’s “Observations and Forecasts for the Lower Mississippi/Ohio” are my usual morning coffee companions. And if you know someone who works for the Corps of Engineers, offer her or him a cup of coffee and some sympathy.

James F. Barnett Jr. is author of Beyond Control: The Mississippi River’s New Channel to the Gulf of Mexico, The Natchez Indians: A History to 1735, and Mississippi's American Indians, all published by University Press of Mississippi. His work has appeared in the Journal of Mississippi History, Mississippi Archaeology, and Southern Quarterly. He is retired as director of the Historic Properties Division with the Mississippi Department of Archives and History. 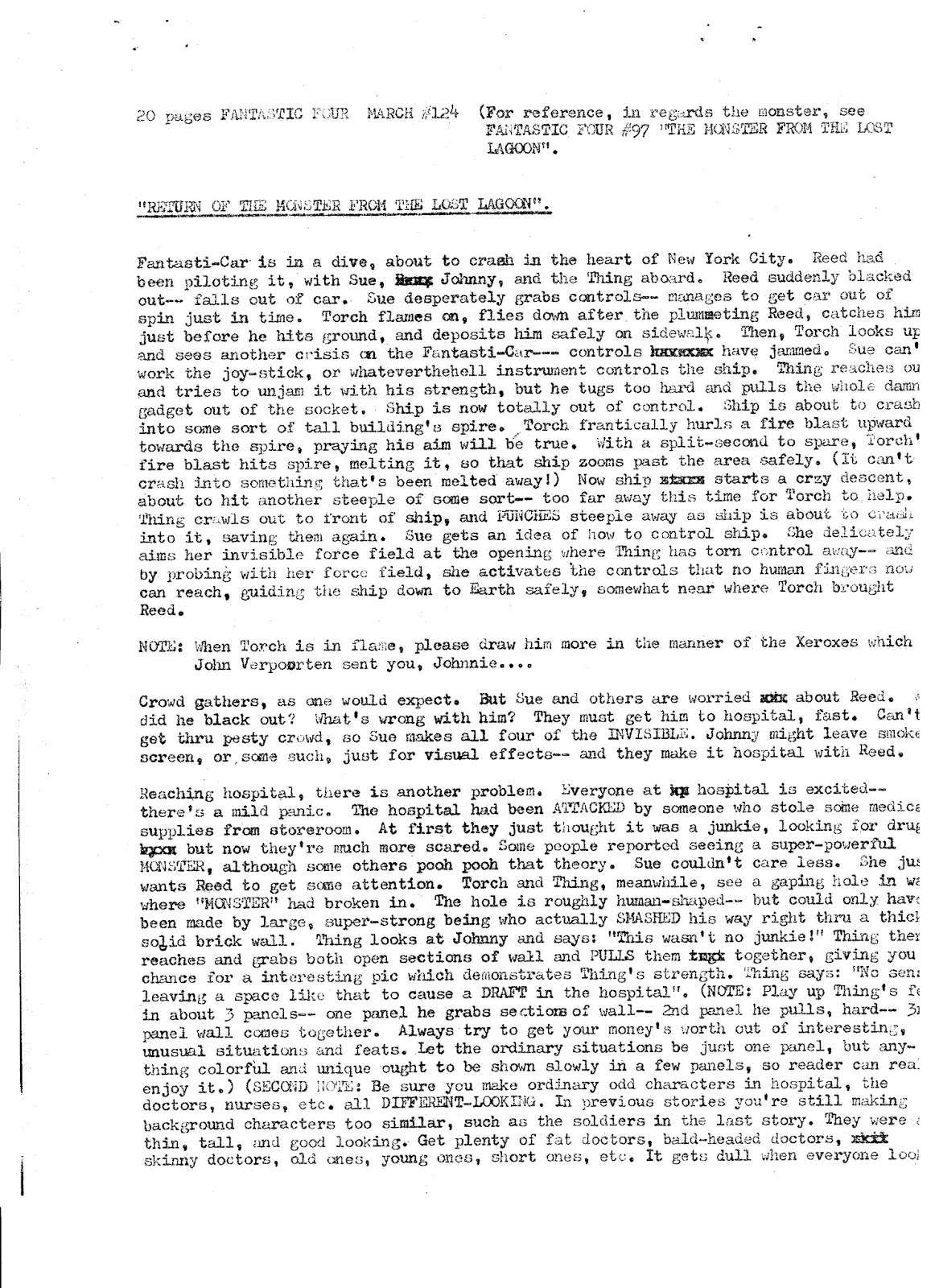 Comics fans around the world mourned Stan Lee's death on November 12, 2018. Lee's extensive contributions to the world of comics have long solidified him as a pop culture legend. In honor of what would have been Stan Lee's 96th birthday, we asked Jeff McLaughlin, editor of Stan Lee: Conversations, to weigh in. Below, McLaughlin discusses Lee's creativity and his personal experiences with the icon.

Stan Lee was an incredible 95-years-old when he passed away. I was extremely sad because when someone gets that old it becomes almost as if they will be around forever. Stan was almost always around for me–first under the guise of the omnipresent “Stan Lee: Presents” and one of the driving forces behind so many Marvel comic books that I read as a teenager, then as a subject for Stan Lee: Conversations, and immediately after our first face-to-face meeting as a friend. He wasn’t so much a grandfather figure but rather the “family uncle.” You know the type, he was the fellow who…