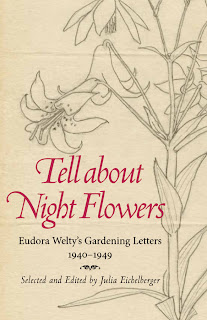 Welty published many of her best-known works in the 1940s: A Curtain of Green, The Wide Net, The Robber Bridegroom, Delta Wedding, and The Golden Apples. During this period, she also wrote hundreds of letters to two friends who shared her love of gardening. One friend, Diarmuid Russell, was her literary agent in New York; the other, John Robinson, was a high school classmate and an aspiring writer who served in the Army in WWII, and long the focus of Welty’s affection. The book also includes excerpts of the letters sent from Russell and Robinson. 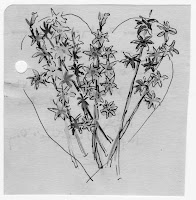 Welty’s lyrical, witty, and poignant discussions of gardening and nature are delightful in themselves; they are also figurative expressions of Welty’s views of her writing and her friendships. Taken together with thirty-five illustrations, they form a poetic narrative of their own, chronicling artistic and psychic developments that were underway before Welty was fully conscious of them. By 1949 her art, like her friendships, had evolved in ways that she would never have predicted in 1940.

Tell about Night Flowers not only lets readers glimpse Welty in her garden; it also reveals a brilliant and generous mind responding to the public events, people, art, and natural landscapes Welty encountered at home and on her travels during the 1940s. This book enhances our understanding of the life, landscape, and art of a major American writer. 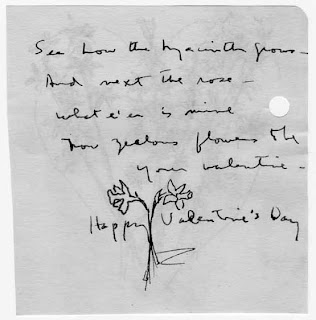 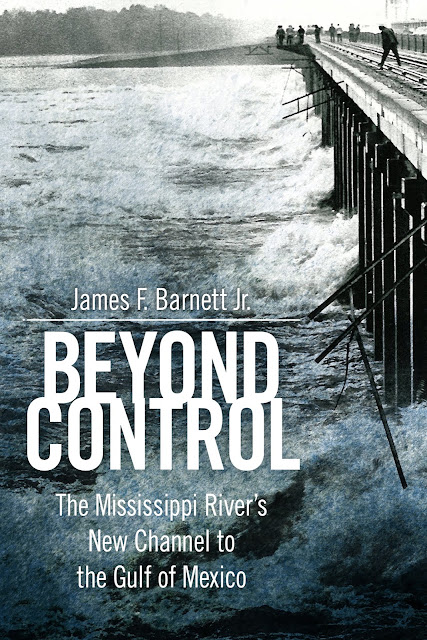 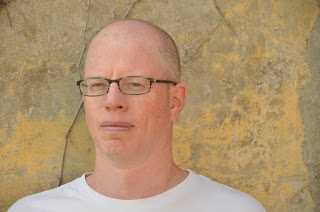 Mark Saunders would remind us: It’s all about the authors


The recent death of friend, colleague, and fellow novelist Mark Saunders has knocked me flat.
We are about the same age—I will turn 51 next week; Mark was 52 when he died suddenly at home. We were both sales managers, marketing directors, and then assistant directors, and we struggled with those demands at about the same time. In addition to all that, we were both MFA graduates trying to write fiction. In April 2013, I won the Juniper Prize and published a collection of short stories with University of Massachusetts Press. And in April 2012, Ohio University’s Swallow Press published Mark’sMinisters of Fire. For so many trials in writing and in publishing, I know I can say “Hey, Mark Saunders said the wisest thing in the world to me about that.”

About being published, about how strange and disassociating the experience of being published can feel, he said this: “It’s as if you are in a dangerous, remote country. Someone hands you a satellite phone. On the phone, a voice…